Dr Levin is a Professor of Medicine, Head Division of Nephrology at the University of British Columbia,  and Consultant nephrologist at Providence Health Care/St Paul’s Hospital, in Vancouver Canada. She has been appointed Sr Medical Lead, Integration Clinical and Academic Networks at PHC.

She is the Executive Director of the BC Renal Agency, which oversees the care, planning and budgets for Kidney services in the province of British Columbia.

She is active in international activities across the spectrum of kidney education, research and administrative activities, and was past President of International Society of Nephrology (ISN), from 2015-17), and a founding member of the Declaration of Istanbul Custodian Group (DICG). She advocates for patient rights to equitable access to care, and in the prevention of exploitation of vulnerable populations.

Her major research interests include CVD in CKD patients, variability in the progression of CKD and optimal models of care. She has over 300 peer reviewed publications, and numerous book chapters. She is the Principal Investigator on a patient oriented network grant CAN SOLVE CKD.

She actively mentors residents, nephrology fellows, and health administration fellows and others in clinical and research activities.

Her teaching and research awards include :Canadian Society of Nephrology Outstanding Contributions to Canadian Nephrology(2013), Kidney Foundation Research Medal of Excellence (2014),  and is a fellow of Canadian Academy of Health Sciences (2014), and the Aubrey J Tingle Research Award for contributions to the province of BC (2015). In 2015, she was awarded the highest civilian honour in Canada, The Order of Canada. 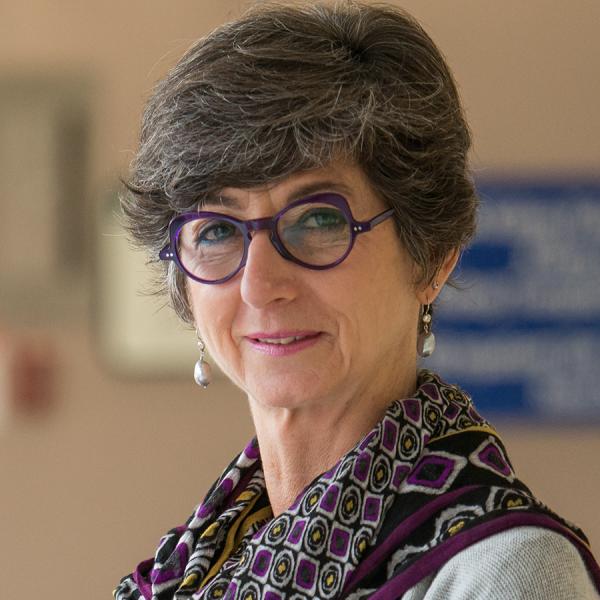 The University of British Columbia

Robson Square
Centre for Digital Media
Faculty of Medicine Across BC